SPOILERS – this is a Rant. So if you’re weak of heart, piss off, you wanker!

We got ourself a new Doctor Who next year. And she’s female! Bollocks, right? Nope! Assholes all over the internet are pissing over BBCs decision to let a phenomenal actress take over the role of the 13th Doctor. Doctor Who now got tits, a mighty fine arse, a stunning smile and a lot of character all bundled up nicely into a great 35-year-old actress when Jodie Whittaker takes over. 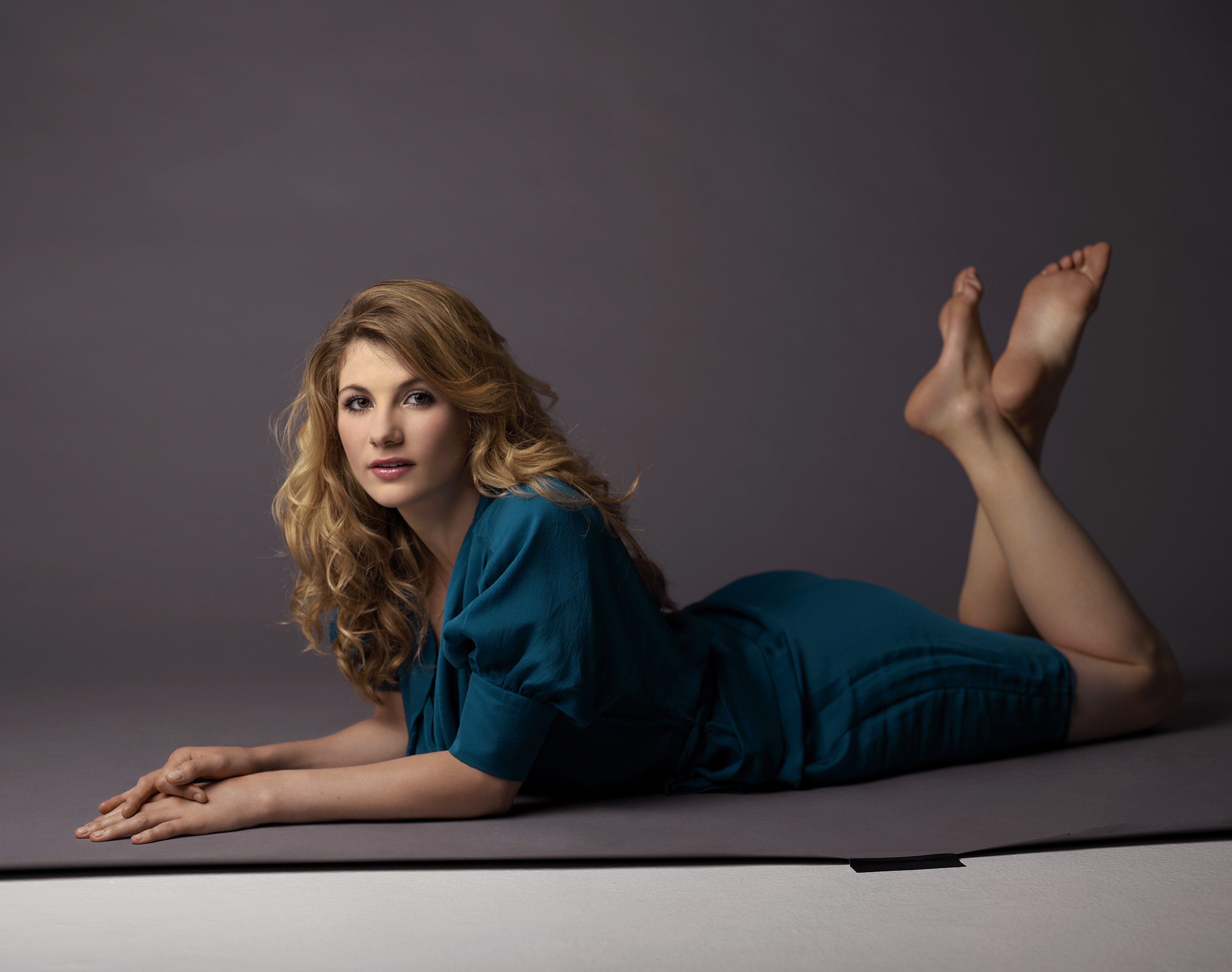 Now those above mentioned Assholes are having issues. Gender diversity is a hot topic these past few years and people (and corporations) done stupid things to appease the raging hard-on some fans might have on the topic of gender, sexism, feminism and such bullshit. Most of the dudes (let’s be honest here – most of those assholes are in fact male) bring up arguments that ‘all their childhood heroes’ are retroactively genderswapped into a female (read: weaker) persona. That’s utter nonsense and stupid beyond any reasonable doubt.
Examples used by those wankers are the Ghostbusters. And while It’s true – I mean, they basically genderswapped the whole team, they’re not weaker for it. They’re not worse if you take off your fucking brown-tinted shit-glasses of ‘everything was better – and now all has gone to shit’. Get real, media lives – it breathes – it changes with the times. Did I like the Ghostbusters movie? Nah. So what? Wasn’t because of the cast, wasn’t a good movie for me.
Another example often used is Ironman from the Marvel Universe. Now that’s a stupid decision if I’ve ever seen one. The “next” Ironman is a woman. It’s Ironman for a reason – maybe?!
Yeah, diversity is great and important.
Extremely strong, successful and wealthy actresses from Hollywood tend to agree with me here and are really pushing the envelope on the topic of feminism and how bad they get treated in Hollywood just because of their boobs and their missing shlongs. Too bad.

Anyway – back to topic.

If there EVER was a show, movie or book in the whole fucking universe, now or at any stupid point in time, where a genderswap for the main character is not only totally okay, but also a phenomenally fantastic thing to do – that’s Doctor Who! The Doctor has gone through 839 episodes in 36 season from 1963 up until now. After a mindblowing fucking 839 Episodes of a male doctor with countless (actually 15) different actors playing the Doctor, who is a gallifreyan (his home planet is Gallifrey, duh!) Alien spacetraveller with two hearts who can regenerate into any kind of age and/or gender if he’s killed (So, yes – he’s basically pretty fucking immortal for continuity reasons) – After over FIFTY-FOUR frikkin’ years – the 13th version of the doctor is female.

The new Doctor being female is fucking fantastic!

Finally after (more-or-less) 12 deaths the gallifreyan random-character-creation-algorithm gave us a female – if we’d go by a 50-50 coin toss, that’s some crazy chances it took us so god damn long.

So long, time to untwist ya panties!